Health and Nutrition
October 16, 2017
Share
Facebook
Twitter
Pinterest
WhatsApp
World  Food Day,  marked every 16th October, witnessed the convergence of about 80 women groups of 30 members each from 40 different WOFAN center clusters at the WOFAN TRAINING center in Garun Mallam LGA of Kano state Nigeria, to mark the 2017 world food day with important dignitaries from across the region to join WOFAN in facilitating the event.
The theme of 2017 was linked to the zero hunger initiative targeting the  2030 SDG 2 BY WOFAN Team, highlighting the need to work towards achieving the 2030 targets. Representatives of government, traditional and community heads as well as youths and children  came together to declare their commitment  as citizens to eradicate worldwide hunger from our lifetime.
They also called on government  to remain focused and sincere  to their promises to improve the well being of its populace particularly farmers.

The event  promoted and displayed various food items by tge women groups which WOFAN has trained them on while they showcased 25 various foods and snacks made from groundnut  products which according one of the participants, it  has made them become    more empowered, well-nourished and they can visibly monitor the progress of their children’s growth as malnutrition is reducing drastically among the benefiting groups. 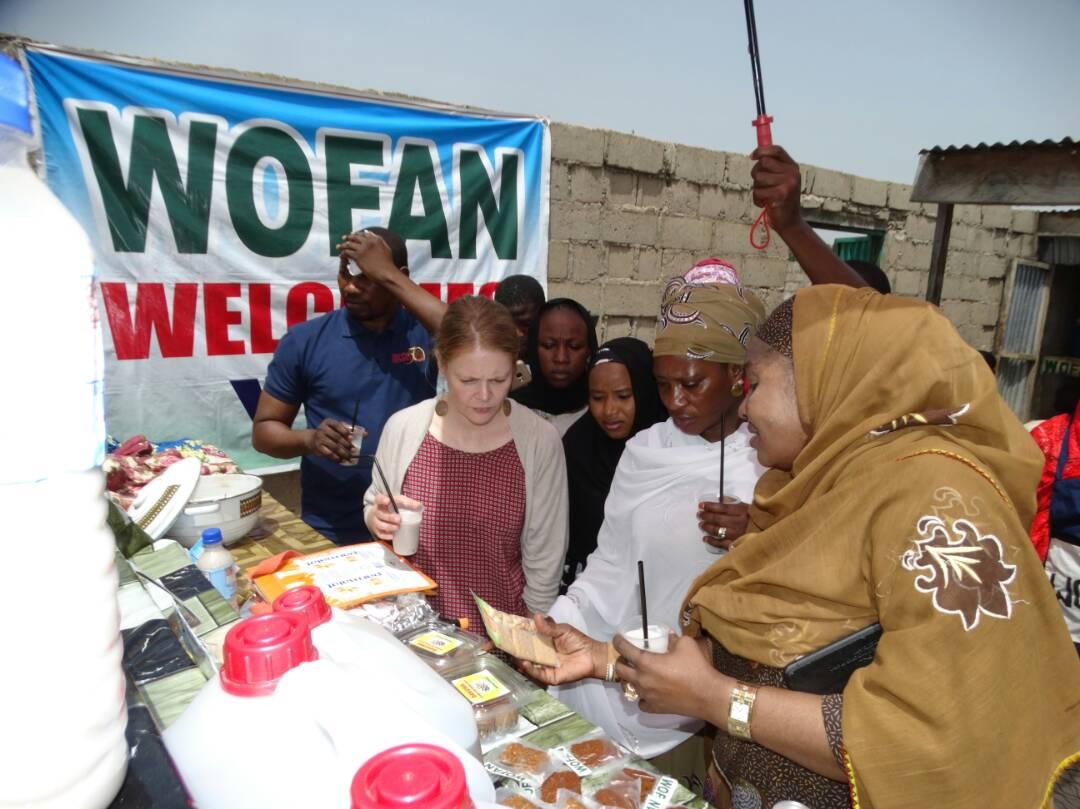 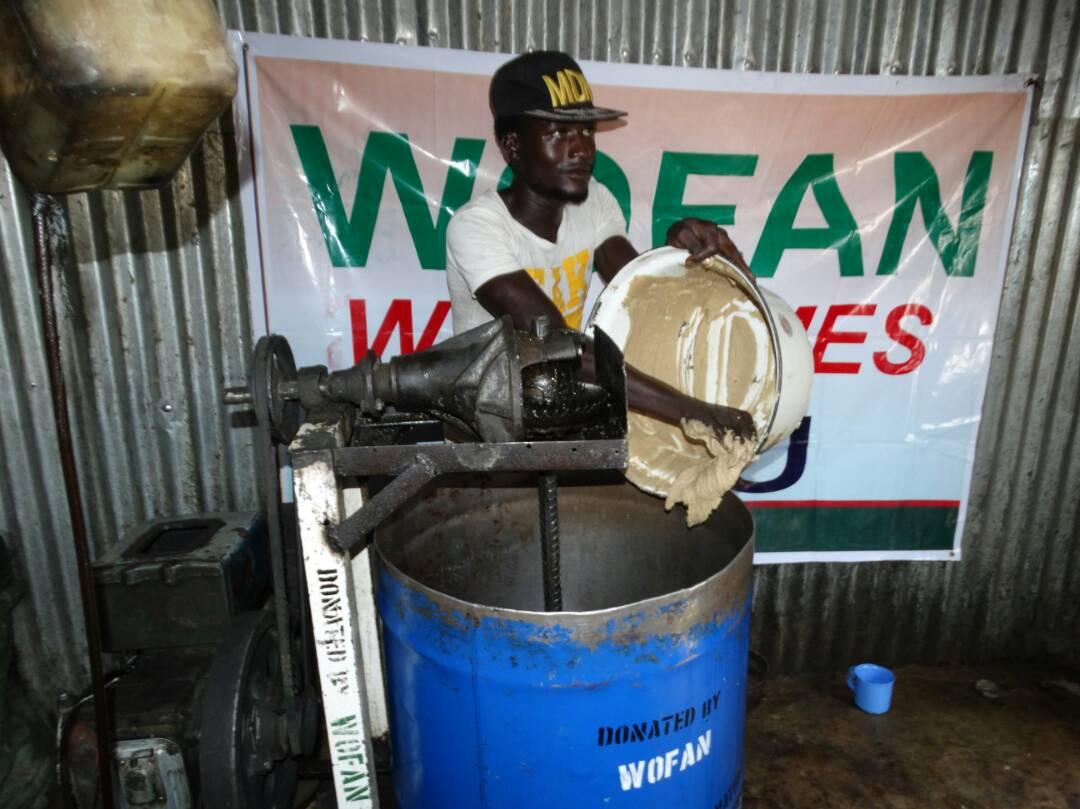 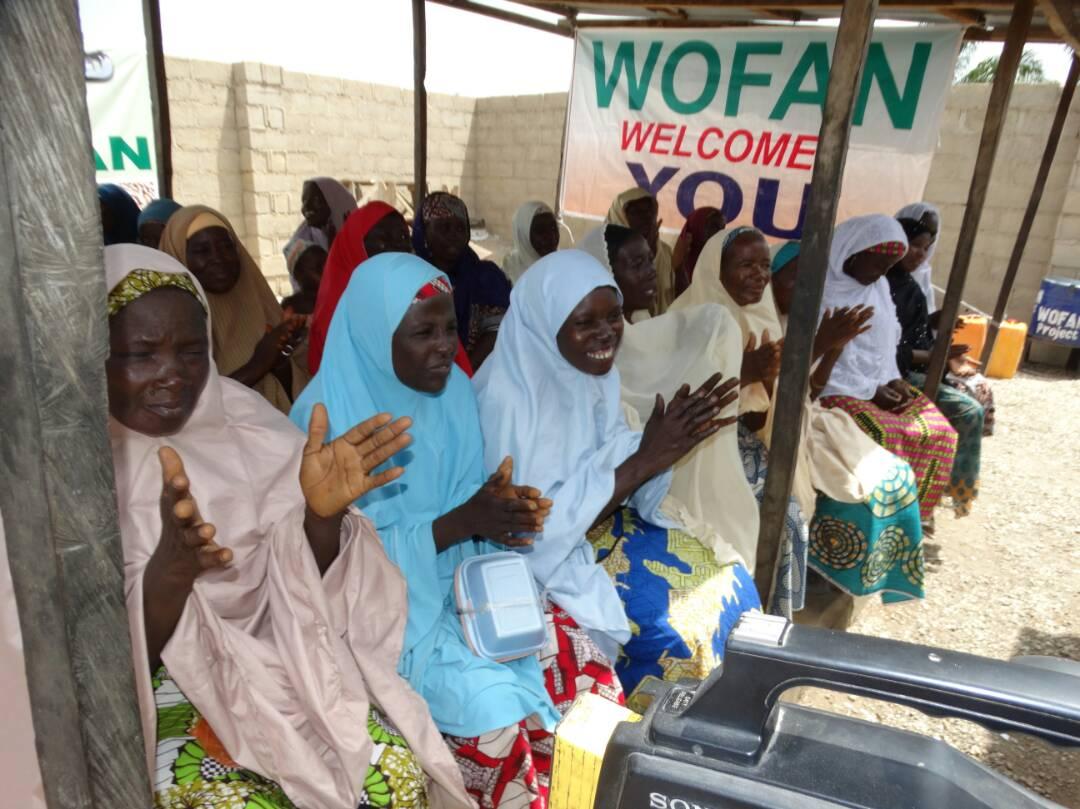 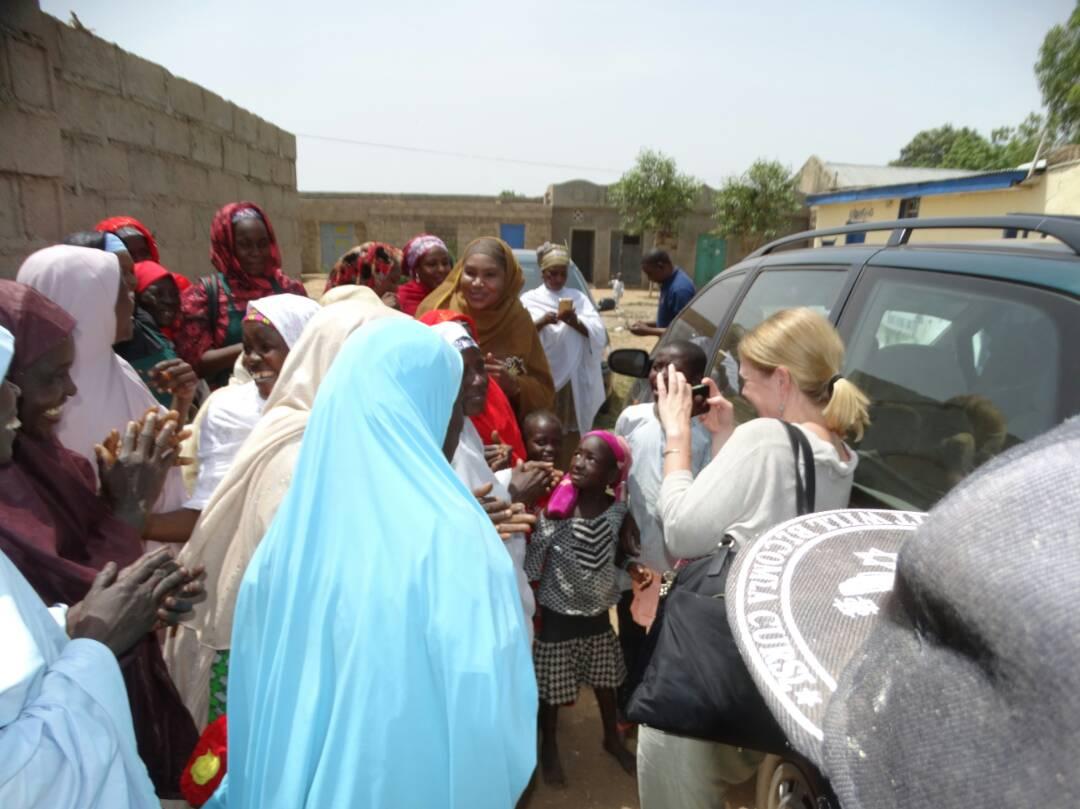 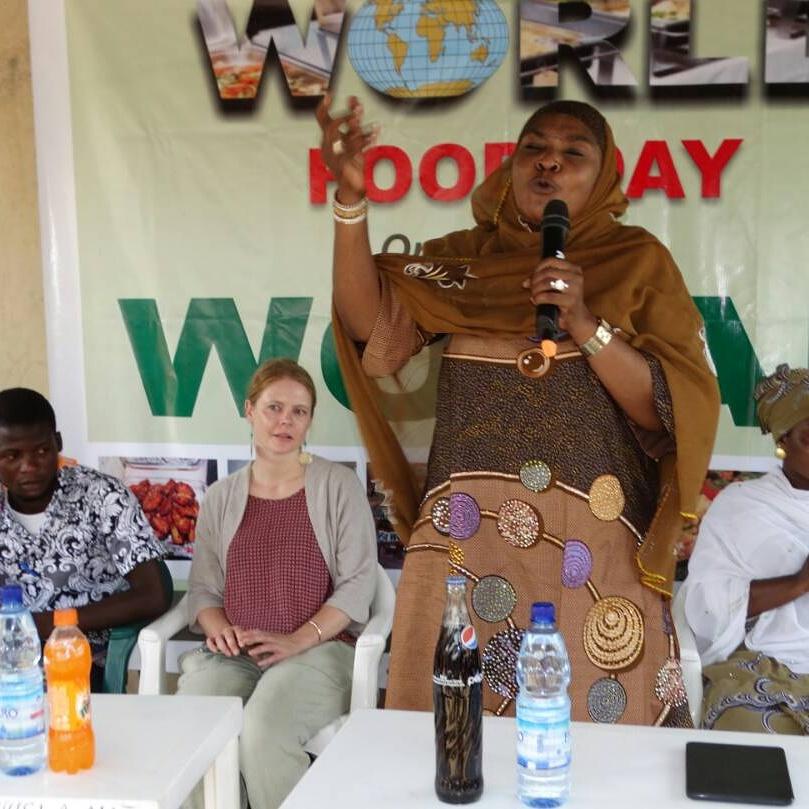 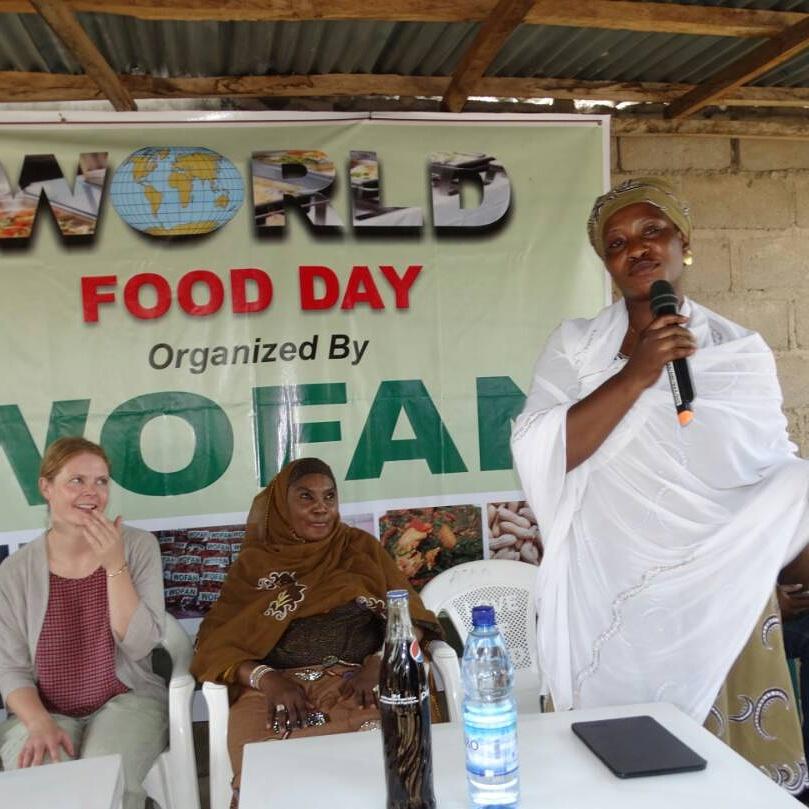 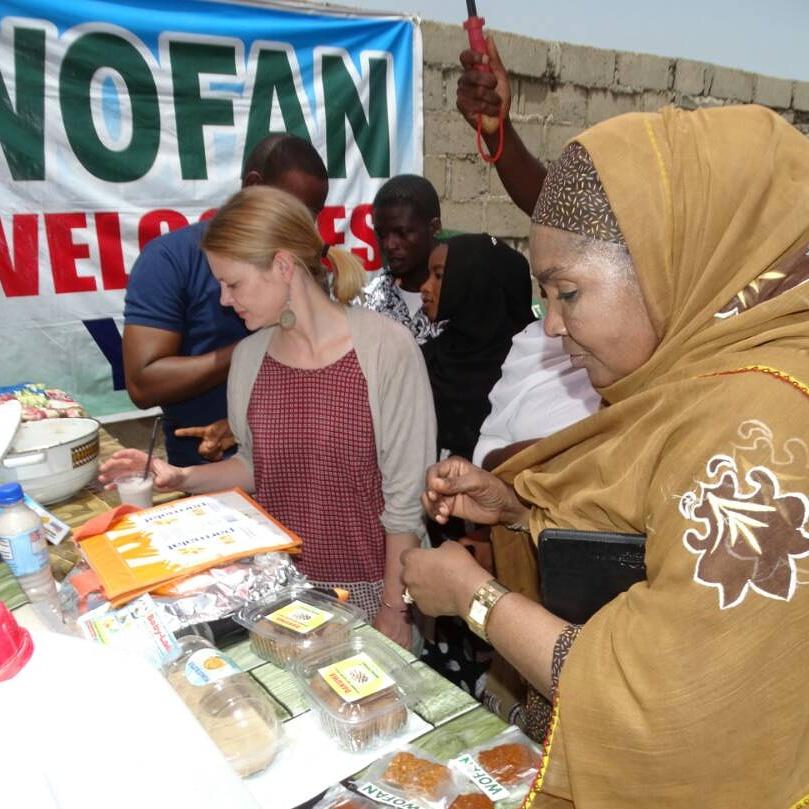 Previous articleSalamatu Garba on the Continuing Impact of Water and Development Alliance in Nigeria
Next articleWOFAN comprehensive school pupils take agriculture at heart!